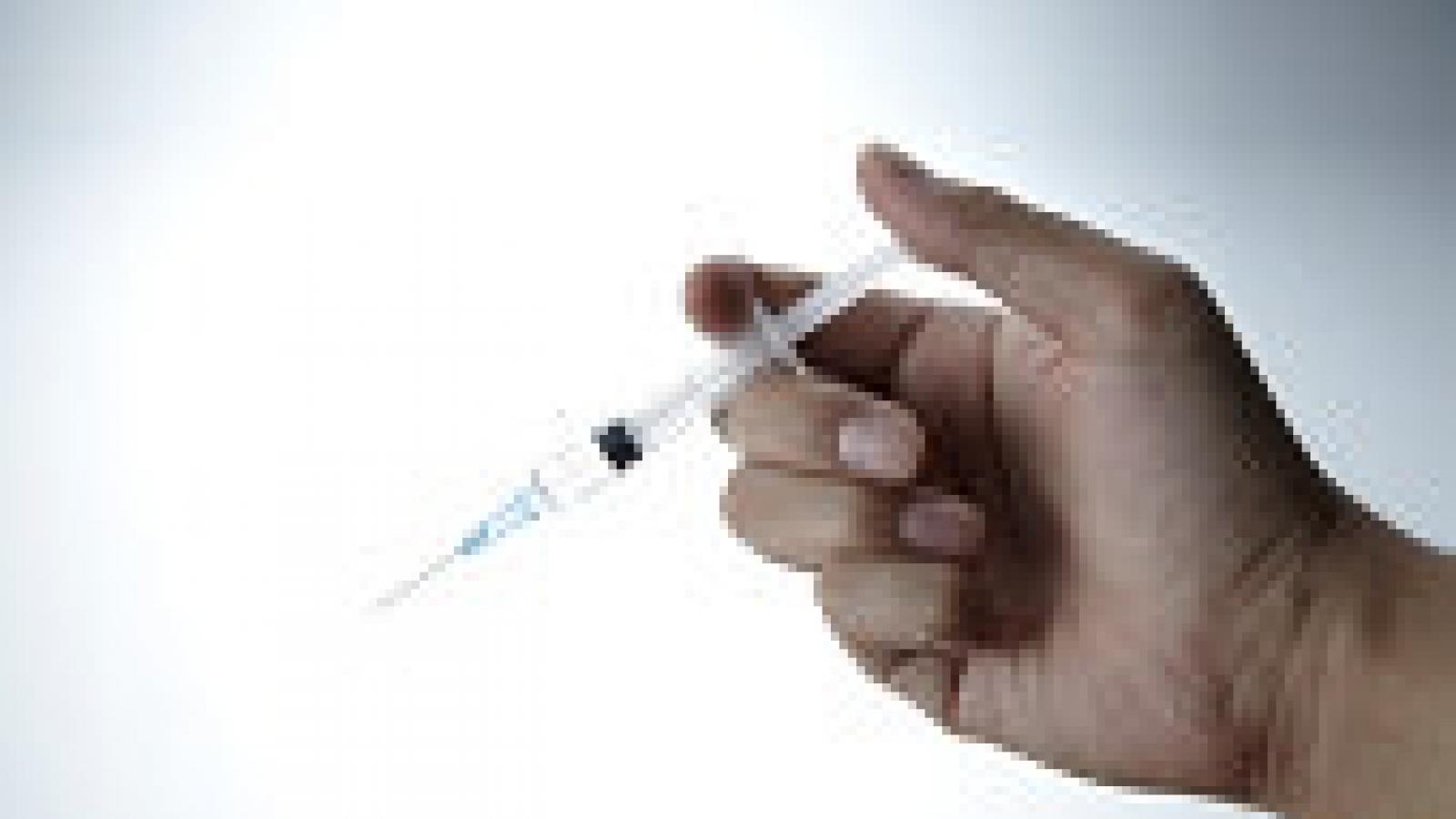 The German Autoinflammatory Disease (AID) registry has studied the effects of the IL-6 inhibitor tocilizumab (TCZ) in systemic juvenile idiopathic arthritis (sJIA) patients and shown a clinical response rate of 35% during the first 12 weeks, and inactive disease and/or remission (with medication) in 75% at 12 months.

Tocilizumab is one of but a few biologics approved for use in sJIA.  While there appears to be a major role for proinflammatory cytokines, like interleukin-6 (IL-6), it is often unclear what the best first therapy should be in this complex autoinflammatory disorder.

The Germain AID registry was established in 2009 (https://aid-register.de). They performed a retrospective review of their TCZ experience from 13 centers.

While there are no standardized validated primary endpoint outcomes for sJIA (Still’s disease), these investigators defined clinical response as no clinical manifestation, no increased inflammation parameters) within the first 12 weeks of treatment. They used the Wallace criteria for responses at 12 months and designated patients as having active disease (AD), inactive disease (ID) and clinical remission on medication (CRM). Inactive disease (ID) required no active arthritis, no fever, no exanthema, no serositis, no splenomegaly, no lymphadenopathy, no active uveitis, normal ESR and CRP, no disease activity in physician’s report. CRM was defined as ID for at least 6 months.

The week 12 response rate was calculated to be 35%.  DMARDs were used in 72% of patients before TCZ therapy.

At 12 months 39.1% achieved an inactive disease and CRM was seen in 30.4% according to the Wallace criteria. Overall a favourable outcome under TCZ treatment was reported for 32/46 (69.6%) of the patients in the registry.

The clinical course clearly influenced response rates. The highest clinical response rate (81%) was seen with the polycyclic  course, followed by a 59% response with a monocyclic course and the worst outcome for patients with a polyarticular course (29%).