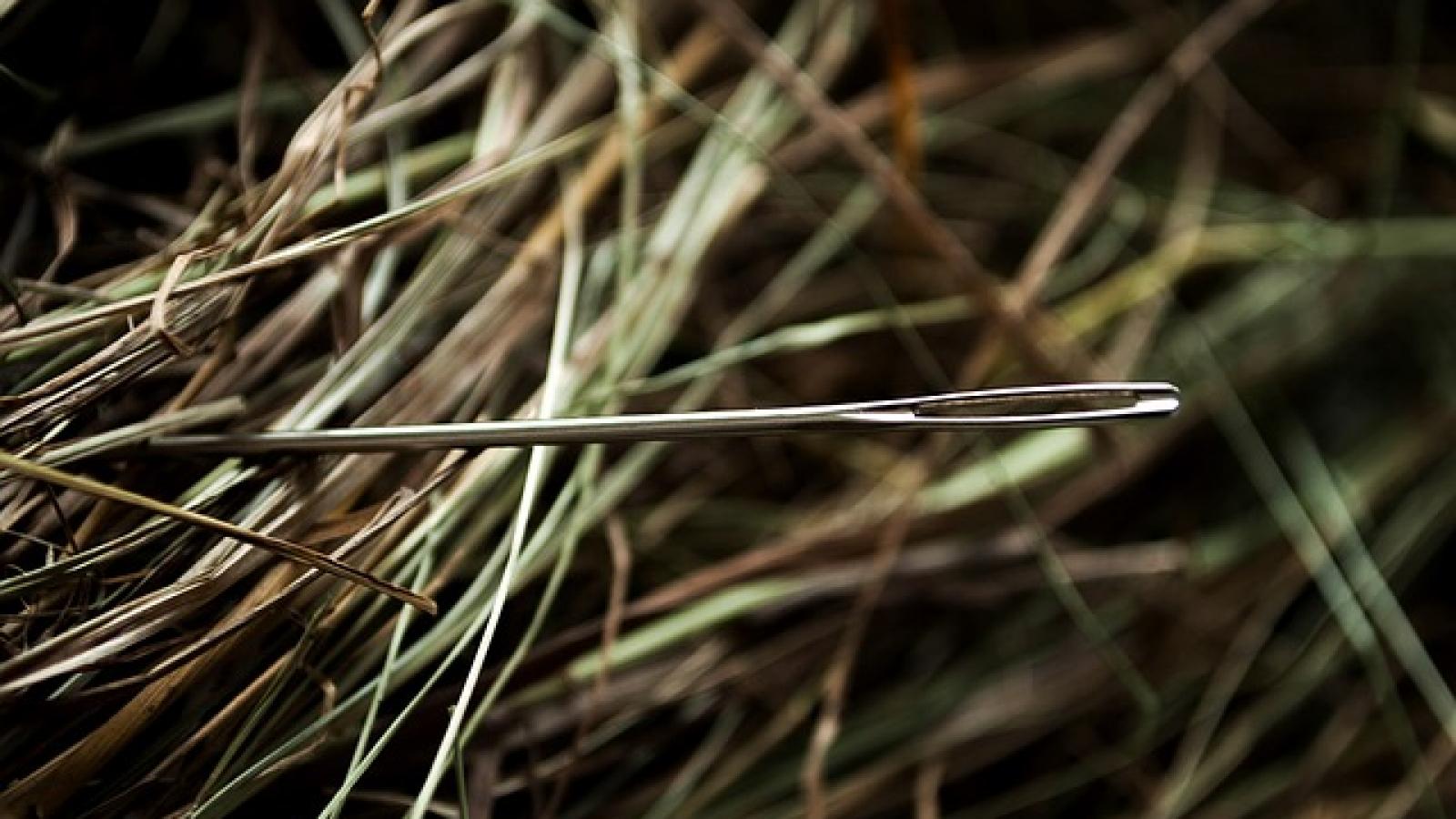 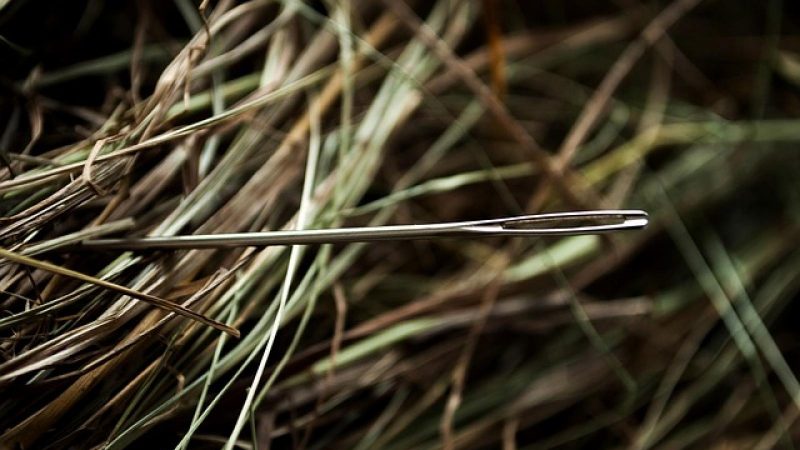 It has been a wonderful year for autoinflammatory diseases at the ACR Annual Meeting.

I attended my first ACR Annual Meeting in 2011 in Chicago. In that meeting, there were 29 abstracts on autoinflammatory diseases and there were no sessions exclusively focusing on that topic*.

Flash forward to 2019 where there were 32 abstracts, several sessions dedicated to these rare syndromes, they were included as part of the Immunology Boot Camp, and they were featured in several meet the professor (MTP) sessions led by various faculty.

Since the concept of autoinflammation was first proposed 20 years ago, dozens of diseases have been described, caused by mutations in a wide array of genes. It seems like new diseases are being described on a weekly basis, to add to the existing soup of disease acronyms.

To nobody’s surprise, in the session by Dr Amanda Ombrello and Dr. Dan Kastner from the NIH, they presented yet another autoinflammatory disease never previously described called Cleavage-Resistant RIPK1-Induced Autoinflammatory (CRIA) Syndrome. The details of this condition are set to be published in a future issue of Nature.

Despite our progress in identifying many new genes and pathways involved in autoinflammation, Drs. Ombrello and Kastner reminded us that most patients with autoinflammatory diseases still do not have a clear clinical or genetic diagnosis (60% of the 2,000 patients within their cohort remain undiagnosed). To the frustration of many patients and physicians, these numbers remain consistent in patients seen at Autoinflammatory Disease Clinics throughout the world.

A session by Dr. Scott Canna from the Children’s Hospital of Pittsburgh highlighted the complexity of trying to classify these disorders into distinct buckets. For instance, the clinical features of one disease, such as familial cold autoinflammatory syndrome (such as FCAS) may be caused by mutations in several different genes (NLRP3 or NLRP12). Mutations in the same gene may also lead to different phenotypes, such as MEFV mutations that may cause familial Mediterranean fever or Pyrin-Associated Autoinflammation with Neutrophilic Dermatosis (PAAND), depending on which region of the gene is affected.

Other ways of trying to classify these disorders include focusing on the main cytokine produced. In this way, diseases may be categorized as IL-1opathies (such as Still’s disease), IFNopathies (SAVI), or NF-kBopathies (Blau syndrome).

Nevertheless, as the spectrum of these diseases continues to expand, their categorization may grow even more complex. For instance, there are now well-defined autoinflammatory diseases that also cause autoimmunity, immunodeficiency, or even lymphoproliferation. More work is still needed to better classify these conditions, and I hope some of that work may be presented at #ACR20. See you there!

* My totally unscientific analysis that searched for the word “autoinflammatory” in the ACR program from 2011 to 2019. For simplicity I did not include systemic JIA or Still’s in the search