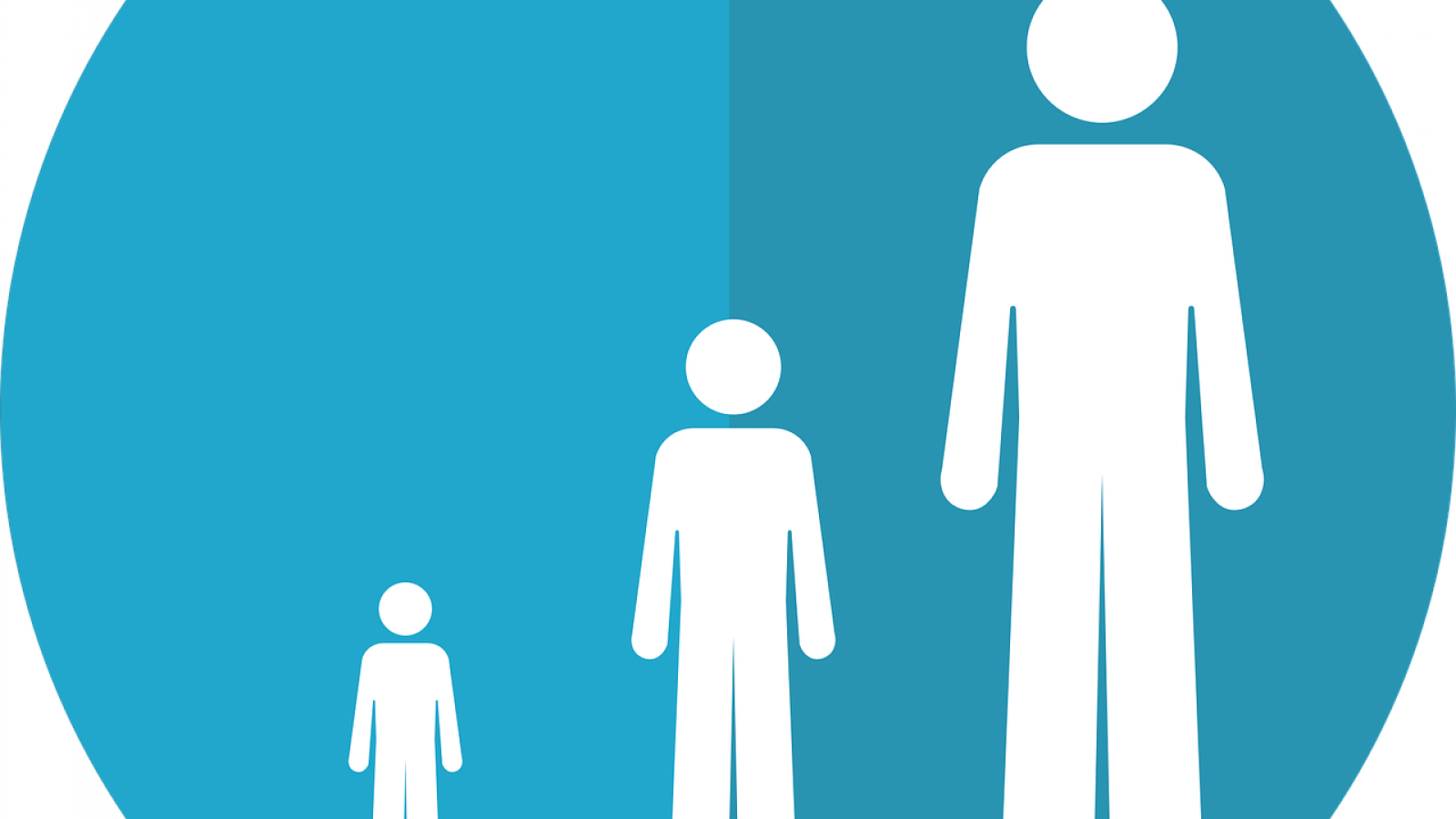 Still's disease: paediatrics to adults, a continuum or not? 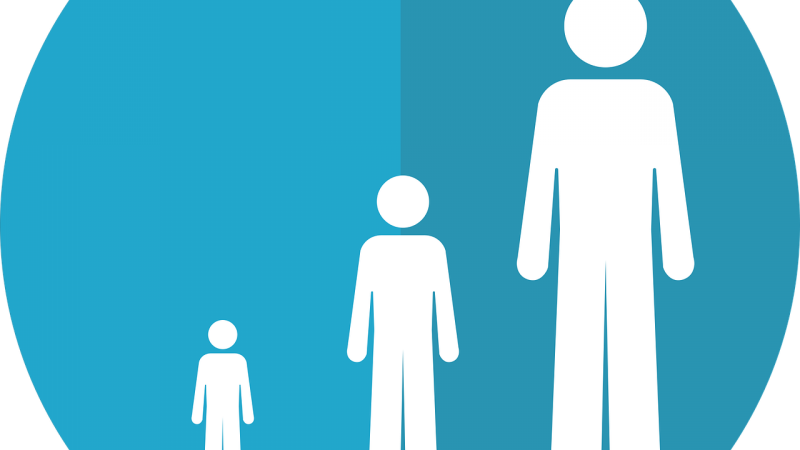 Still’s disease is a rare inflammatory disorder, affecting less than 1 person per 2000 people. This disease may occur in both children and adults, namely as systemic juvenile idiopathic arthritis (sJIA) and adult-onset Still’s disease (AOSD).

The paediatric form was described by George Still in 1896, whereas the adult variant later by Eric Bywaters in 1971. However only the adult disease is identified by the name of Still, who firstly described the illness in 1898.

sJIA as well as AOSD manifest the classical clinical triad of fever, evanescent skin rash, and arthritis. Both forms are also usually characterised by a typical increases of inflammatory markers (ESR, CRP) and hyperferritinaemia. Furthermore, all these patients are burdened by a similar rate of life-threatening complications, mainly macrophage activation syndrome. For both sJIA and AOSD, a similar phenotypic dichotomy has been proposed, with a more systemic inflammatory phenotype or a more articular chronic phenotype according to patient clinical features.

On these bases, a continuum of the disease has been proposed, considering sJIA and AOSD, as the result of an aberrant pro-inflammatory process but occurring in different ages. Furthermore, all these patients are characterised by a good response to similar therapeutic strategies, including glucocorticoids, conventional synthetic DMARDs, and biologic drugs.

Characteristically, both sJIA and AOSD are associated with a good response to inhibitors of interleukin-1, a relevant pro-inflammatory molecule implicated in the pathogenesis of the disease.

However, a growing body of evidence has suggested possible differences between the clinical manifestations in paediatric and adult patients, despite a similar disease onset. Specifically, a higher frequency of arthritis may be recognised in sJIA with a consequent more prominent disability over time. Conversely, a larger prevalence of internal organ involvement may be observed in AOSD. Adult populations may be burdened by hepatomegaly, splenomegaly, and lymph node involvement. These observed disparities could possibly be explained by possible differences in the underlying disease process, with sJIA being more prone to the development of joint disease and AOSD having a larger tendency to fuel systemic inflammation.

In addition, a higher mortality rate may be observed in AOSD than sJIA, as a consequence of the occurrence of life-threatening complications in the context of a higher percentage of concomitant comorbidities. In fact, patients with comorbidity, independently from the primary disease, may be at higher risk of complications or poor outcome, and less responsive to therapy, than patients with the same primary disease but without such concomitant conditions. These observations may undermine the concept of the continuum of the disease between sJIA and AOSD, advocating the need of further studies to entirely elucidated this topic.

To furtherly complicate that context, more recent evidence has also described a possible elderly onset of Still’s disease in patients aged over 60 years. This subset of patients may show additional different clinical features, at least partially. Although the onset in elderly may be similar to sJIA and AOSD, these older patients are distinguished by a higher rate of serositis and more frequently complicated by parenchymal lung disease. The latter is considered as another negative prognostic factor in Still’s disease. Patients with elderly onset could be furtherly complicated by an increased frailty associated with older age, a syndrome characterised by a decrease of strength, endurance, reduced physiological function, and enhanced individual’s vulnerability. Additionally, a frequent polypharmacy is recognised in older patients, consequently increasing the risk of drug side effects, thus challenging the treatment of these patients.

In conclusion, although many findings support the hypothesis of sJIA and AOSD being a continuum of the same disease but occurring in different ages, some disparities in the frequency of clinical manifestations between the two illnesses may be observed. A possible elderly onset of the Still’s disease may be observed. Therefore, additional efforts are surely needed to entirely elucidate the differences between SIJA, AOSD, and disease with elderly onset to dissect this clinical heterogeneity.

In addition, a better stratification of patients with Still’s disease, according to the age of onset, may also help in organising specific designed studies to improve the management as well as the outcome of these patients.