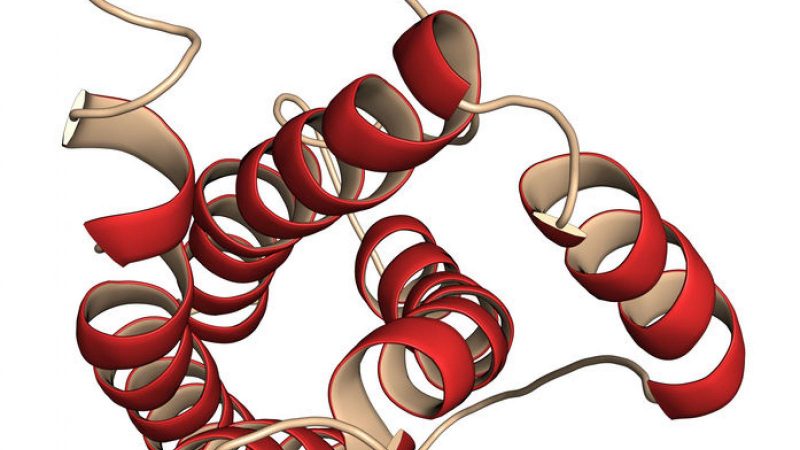 Some clinical benefits were seen among patients with adult-onset Still’s disease treated with tocilizumab (Actemra) in a small clinical trial, but the study’s primary endpoint was not met, Japanese researchers reported.

At week 4, 61.5% of patients randomized to intravenous tocilizumab, 8 mg/kg every 2 weeks, had a 50% improvement on the criteria of the American College of Rheumatology (ACR50), as did 30.8% of those given placebo, which was not a significant difference (P=0.238), according to Tsutomu Takeuchi, MD, PhD, of the Keio University School of Medicine in Tokyo, and colleagues.

However, at week 12, the least squares means for change on the systemic disease feature score were -4.1 in the tocilizumab group and -2.3 in the placebo group, which was a statistically significant difference (P=0.003), the researchers reported online in Annals of the Rheumatic Diseases.

“This is an important study that adds to our understanding and management of adult-onset Still’s disease,” said John J. Cush, MD, of Baylor University Medical Center in Dallas, who was not involved in the study.

Adult-onset Still’s disease is a systemic inflammatory condition in which patients experience spiking fevers, transient rashes, and arthritis, and can also develop other manifestations such as hepatosplenomegaly and elevated liver enzymes. The disorder is clinically similar to juvenile idiopathic arthritis, which was formerly known as Still’s disease. The conventional therapy is with glucocorticoids, but not all patients reach remission and long-term toxicity is a serious concern.

Because some success has been seen in juvenile idiopathic arthritis with tocilizumab, which is an anti-interleukin (IL)-6 receptor antibody, Takeuchi’s group undertook a phase III trial that recruited patients from 2014 to 2016 from eight centers.

The trial consisted of three parts. In part 1, patients were randomized to receive tocilizumab or placebo plus a fixed dose of prednisolone for 4 weeks, and in part 2 the glucocorticoid dose was decreased and the blinded tocilizumab/placebo administration continued for another 8 weeks.

In part 3, open-label tocilizumab was given to all patients for 40 weeks. Patients who were able to reduce their glucocorticoid dose to 5 mg/day or less could have the interval between tocilizumab doses extended to 3 weeks.

Participants were required to have adult-onset Still’s disease that was refractory to glucocorticoids, but who were not in a life-threatening condition, as they could be receiving placebo.

Patients’ mean age was 53, and the majority were female. On average, they had five tender and swollen joints, systemic feature score was 5, half had fevers, and mean prednisolone dosages were 23 to 33 mg/day.

During the double-blind part of the trial, the most common adverse event was nasopharyngitis, and there were no serious adverse events.

In the open-label phase, 11 serious adverse events were reported in seven patients, including anaphylactic shock to CT contrast enhancement and a drug eruption. Serious infections included cellulitis in two patients, spleen abscess in one, and pneumonia in one. Infusion reactions were reported in five patients.

In discussing their findings, the study authors noted that the failure to achieve the primary endpoint of an ACR50 response at week 4 could be explained by “limitations in patient accrual, study design, and appropriateness of endpoints.” The high baseline prednisolone dose also could have contributed to responses in the placebo group.

They also pointed out that the significance of the greater improvements in systemic feature scores and decreased glucocorticoid doses was uncertain because the study was underpowered.

Aside from the small number of patients included, the study was limited by the choice of ACR50 as the primary endpoint. “The primary endpoint should have included systemic feature assessment rather than simple ACR50 to prove the efficacy of tocilizumab on systemic inflammation,” the authors wrote.

Cush agreed that the authors’ choice to focus on articular outcomes such as the ACR responses was a limitation, “when in the vast majority of patients with adult-onset Still’s disease a systemic anti-inflammatory response (to fever, rash, serositis, acute phase reactants) is what is needed most,” he told MedPage Today.

“Nonetheless, this study tells us more about how the arthritis of Still’s disease responds to IL-6 inhibition. It is expected that the same therapy would be beneficial in managing the systemic features of the disease, but that was not adequately addressed by this trial,” Cush said.

The study was supported by the Clinical Trial on Development of New Drugs and Medical Devices from the Japanese Ministry of Health, Labor, and Welfare and the Japan Agency for Medical Research and Development. The treatment drugs were provided by Chugai Pharmaceuticals.